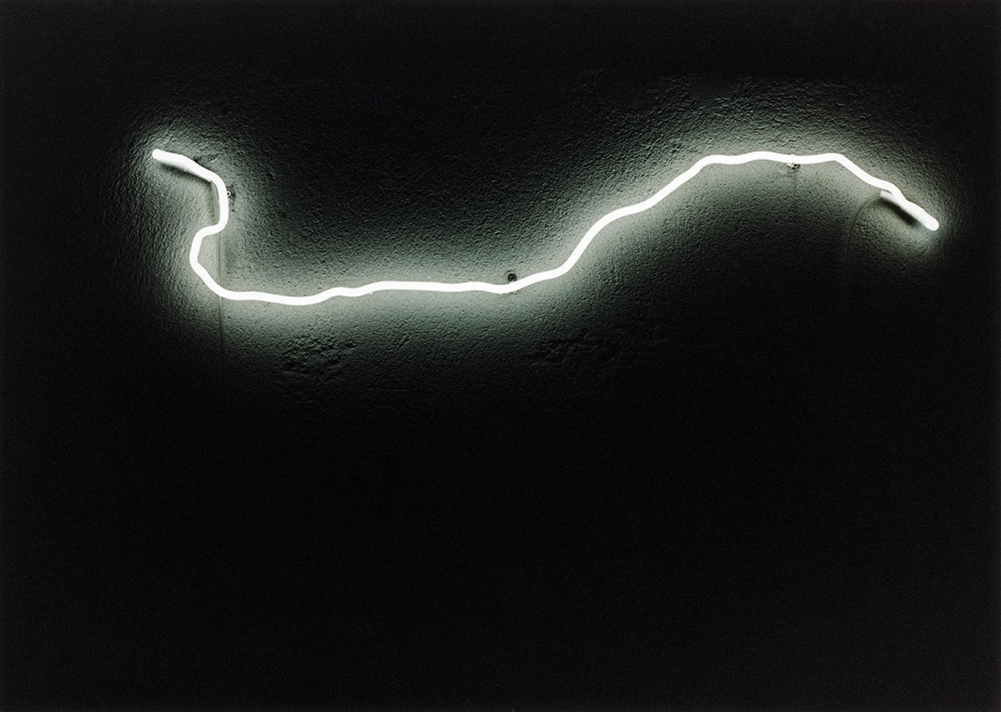 The Romanian-Bulgarian Union. A Retrospective

Salonul de proiecte invited Vlad Nancă to curate an exhibition by Romanian and Bulgarian artists, based on the Romanian-Bulgarian Union initiated by Ivan Moudov, Krassimir Terziev and Vlad Nancă on 14 October 2006 in Krakow. The Union has operated up to now in the spirit of absurd/ironic/faux projects, such as The Sofia Contemporary Museum of Art (Ivan Moudov’s Musiz project) and Polish Year in Madagascar (a project in which Janek Simon invited invented Polish artists from Romania, Bulgaria and Slovakia to take part in an exhibition in Antananarivo). The Union’s main artistic achievement was being declared one of the sponsors of the thirteenth annual Contemporary Art Week in Plovdiv in 2007. The Union’s very limited activity highlighted the lack of cultural co-operation between the two countries, but its survival for eight years provides clear proof of the strong ties between the founding members. The course of the exhibition opens with a work by Vikenti Komitski, which discusses the stereotypes present in Romanians’ and Bulgarians’ perceptions of one another, as well as the West’s perceptions of the two cultural spaces, which are more often than not associated with precariousness and a low level of development. Such stereotypes are nuanced and even contradicted in the contributions formulated by Rada Boukova and Ivan Moudov, which emphasise the lack of connections, of dialogue, between the two neighbouring territories. The square metre that Ivan Moudov has turned into a circle is a defining work for his artistic practice, in which economy of means combines with irony and ludic effects, while Rada Boukova’s proposal blanks out the gaze turned towards the past, instead opening up a space of the imagination. Pravdoliub Ivanov, Krassmir Terziev and Vlad Nancă continue the conversation, bringing under discussion the idea of a shared space and imaginary proximity via works such as tracing the border between Romania and Bulgaria from memory (Ivanov), a collective dance reminiscent of a folk circle dance (Terziev), and an extended geographical meditation on vicinity (Nancă). These works can be read against the backdrop of reflections on shared history, on the fact that after the founding of the two nation states, the border between them fluctuated, resulting in transfers of population in both directions. Răzvan Botiș’s work shifts attention towards aspects relating to artistic education, characterised in both contexts by a conservative vision, which Botiș criticises, while Dan Beudean undermines the theme of working-class heroism found in the iconography of socialist realism. The utopia of late modernism appears in Marius Bercea’s project, which discusses it in the context of leisure architectural projects on the Black Sea coast. The course of the exhibition imagines a progression from the neutral space of white to an excess of colour, and at the end these differing intensities are synthesised through superimposition in the installation of Radu Comșa. The exhibition is extended via the presence of the 0GMS drawer gallery, which provides an opportunity to encounter the work of three young Bulgarian artists — another contribution by Ivan Moudov, who, at the opening of the exhibition, will invite the public to try a special edition of his work Wine for openings. ---------------------------------------------------------------------------------------------------------------- Salonul de proiecte is a curatorial program of the National Museum of Contemporary Art Bucharest, initiated by Magda Radu and Alexandra Croitoru. The program focuses through exhibitions, presentations, and debates on the Romanian contemporary art, while positioning young artists’ productions into a broader generational context, local as well as international. Team: Magda Radu, Alexandra Croitoru, Ștefan Sava and Dana Andrei Salonul de proiecte MNAC Anexa Building, 2nd floor Calea Mosilor 62-68, Bucharest, Romania Wednesday – Sunday / 10.00-18.00 www.salonuldeproiecte.ro https://www.facebook.com/SdeProiecte